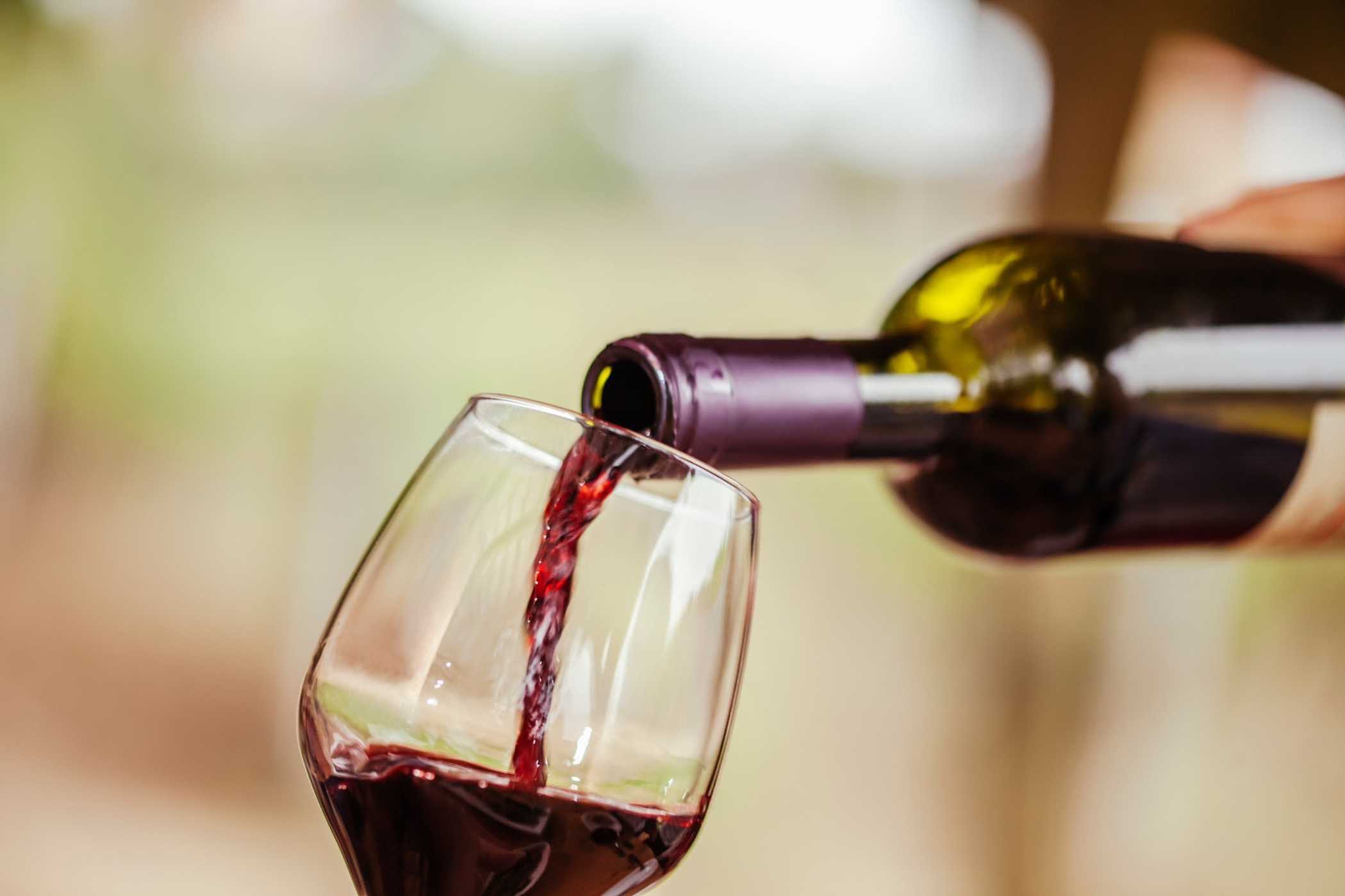 Nero d’Avola is a renowned red grape from Italy, where it is still grown today in its indigenous region of Sicily.

The grape takes its name from both its color as well as the town Avola in Sicily. The literal translation of Nero d’Avola is, in fact, “Black of Avola”, which is a reference to the grape's dark-colored skin.

As a varietal, the grape is both culturally and historically significant to Sicily, where it has been produced for hundreds of years. Its first documentation actually dates back to the 17th century! Today, it accounts for roughly 16 percent of all grapes grown in vineyards in Sicily, and it is grown with much success across the entire island, not just its namesake town of Avola.

Acidity: moderate, but not overly tart

How to Serve Nero d’Avola

How Long to Decant Nero d’Avola

How Long to Age Nero d’Avola

This full-bodied red wine is reminiscent of Cabernet Sauvignon or Syrah. Its flavor is fruity and based in black cherry and plum. Historically it was used in red-blends, but today it can also be found on its own. Younger Nero d’Avolas carry a fruity and herbal aroma, but many are aged in oak barrels, which allow the wine to have more complex subtle flavors.

Named after Avola, a city in Southern Sicily, Nero d’Avola grapes prefer an arid climate. This grape variety has been produced in Sicily for hundreds of years and accounts for roughly 16 percent of the grapes produced on the island.

Even during the massive growth, expansion, and globalization of winemaking in the ‘60s and ‘70s, during which time new wines from all over the world became more accessible for the common consumer, Sicily had a reputation for growing cheaper, mass-produced, dull wines, with winemakers that valued the quantity produced above all else. This meant that Nero d’Avola, in addition to other grapes commonly grown in Sicily, was left out of the boom. Then, in the ‘80s, a new group of winemakers in Sicily began to bring about a change in this opinion, and Nero d’Avola, along with Frapatto and Nerello Mascalese, started to draw new attention to the region.

Nero d’Avola pairs particularly well with rich meats, including steaks, burgers, pork chops, veal, meatloaf, and even barbecue! The bold, acidic flavor of the wine allows it to cut through the fats, oils, and richness typical of these foods. The options don’t end there though. Not only does this serve well as a palate cleanser, but it helps bring balance to the meal. Chicken dishes, particularly those prepared with acidic sauces, make for an excellent pairing, and pastas, again with sauces that focus on the acidic nature of the wine, can also pair extremely well.

Of course, as with any wine, we cannot forget the different cheeses that go well with Nero d’Avola. For an excellent pairing, we recommend Fontina, Gruyere, Livarot, Cheddar, Muenster, and pretty much any Sheep’s milk cheese.

For those who enjoy seafood, the best options are shellfish and heavier, "less fishy" fish.

As noted above, Nero d’Avola is a relatively versatile wine, but there are some foods to avoid. The wine’s acidity makes it a poor pairing for cream sauces, whether that’s on pasta, chicken or fish. These foods can work, but, again, the sauces need to fall more on the light, zesty side of things.

Overall, Nero d’Avola is a great wine option for those who enjoy red wines that are both full-bodied but also acidic and fruity in nature. It is highly recommended for those who enjoy a heavy, meaty meal, with lots of oils and fats, as it serves as a perfect complement. As a red wine that has never gotten the same attention as that of, for example, Cabernet Sauvignon or Syrah, we recommend that those who appreciate a great red wine give it a try. It serves as an interesting varietal and one that many have come to thoroughly enjoy over the past few decades as the wine has become more and more popular, as well as accessible, in the global marketplace.

Don’t forget to shop Martha Stewart Red Wine for some of the best Nero d'Avola!

Montepulciano originated in central Italy, with the first historic report of the wine dating back to 1793....

Vino Nobile di Montepulciano is one of Tuscany’s classic red wines, made primarily from the Sangiovese grape....

Malbec is a grape variety that originated in France, where it was primarily used as a blending grape to make...

Syrah, as it was originally known, is an exceedingly dark and full-bodied red wine varietal from the Rhone...

Wine has been produced for thousands of years, whether for religious purposes, celebrations, or even just for...

Barolo is made from the Nebbiolo grape, thought to be an indigenous varietal in Italy’s Piedmont region in...